Ravi here and I’m writing this post from Fiji (rough life I know).

We have a spotty internet connection but figured it would be enough to pump out a blog post or two. We are still painfully behind, and need to write about the rest of our Australia adventures in addition to New Zealand and our ocean voyage to Fiji.

I’ve been thinking lately about our New Zealand experience and figured I’d start with that.

We spent the entire month of April touring around New Zealand in a campervan. I think if you visit NZ this is the best way to see things. The country is big and easily drivable, but many sites are remote enough where accommodation is sparse or just not worth paying for when there are great camp sites available that are more conveniently located. As vegans, it was also critical that we be able to cook our own food wherever we were.

I think two months would be the ideal amount of time to see both islands well and get in some solid multi day walking or kayaking trips. It is possible to see everything in six weeks, but only with good weather. If you have a month or less, you should really focus on one island or be deliberate about skipping some areas so you can do justice to the places you go to.

We did a lot of stuff over the month, but here were the highlights in chronological order: 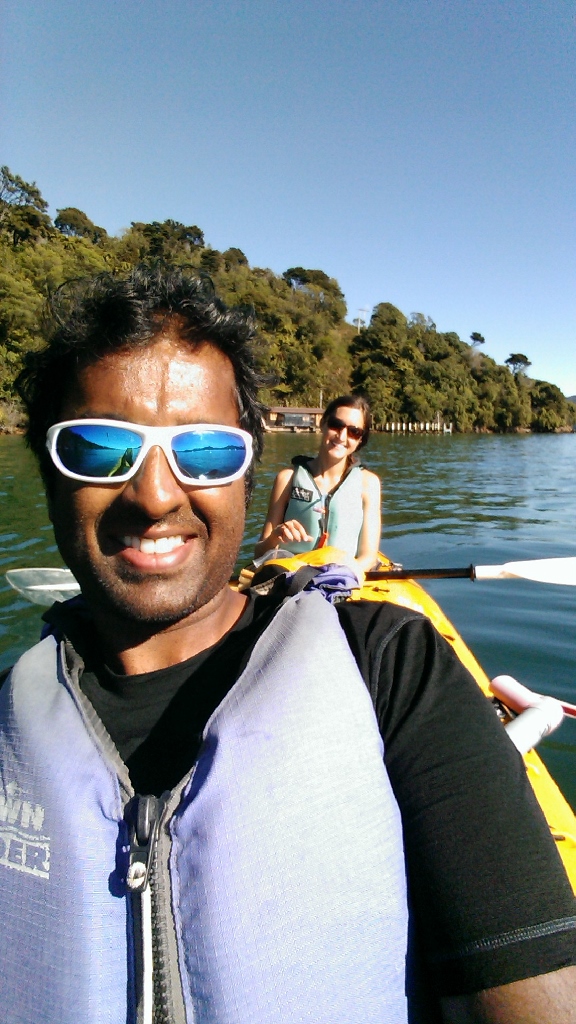 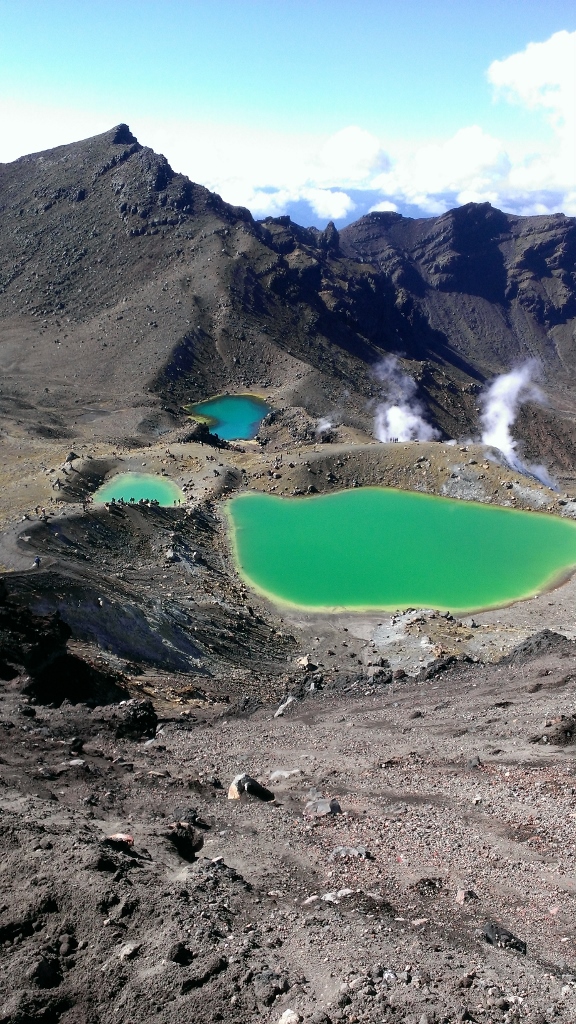 New Zealand is an amazing place. We plan to visit again, particularly the North Island, to get some more hikes in (or I should say “walks” as they are called in NZ) and see some spots we missed.

One thing is for sure, we will visit next time in the summer. The weather in NZ changes rapidly and can be harsh in the fall and winter. We had far too many days of severe rain and cold for our liking.

BTW…we rented a Lucky “Cruiza” camper from Lucky Rentals. It was decent, and tall enough that we could stand up in it (a must-have feature IMO). The only problem was the engine sucked and was super slow up hills, painfully slow. Overall it was a good van for the money and I would rent it again if I went back (we snagged a super low rate of $38 / day). Check them out if you need to rent a camper.