Mammoth Lakes is an impressive little place with big mountains, lots of trails and all the amenities you need close by. It is also way up high, with the town sitting at 8000ft elevation and the lakes at 9000ft or so. No surprise that many elite athletes, including Ryan Hall and Deena Kastor, call this place home. While camping we saw several pro runners pass by, ascending the mountain road to the lake country…complete with a pacer leading them on with a mountain bike.

We like it here so much we stayed three nights instead of the planned two. Our site was on a very large plot, right on the edge of an alpine lake bordered by snow capped and towering granite walls.

We ran every day (though even 20 minutes of slow jogging was enough to tire us at this altitude!), lounged around and ate tons of great vegan salads and other simple cooked meals (stir fry, beans/veggies and rice or homemade soup are staples for us). There was a great natural food store in town and we stocked up on some vegan cookies and a few other luxuries (including hemp seeds and Udo’s oil for our salads). 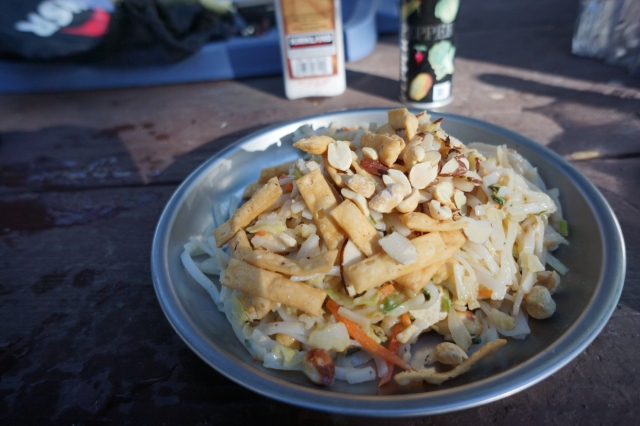 The unique geological formation was called out as a lightning rod by an brave conservationist / park ranger as such a wonder, that blowing it up to build a dam would be a tragedy….such a dam was in the works and it would have forever changed the ecosystem of the Red Meadow Valley. Ron Reagan himself rode in to the valley on horseback when he was the Governor of California to declare the area protected as a national monument, thus saving the entire valley from ruin. 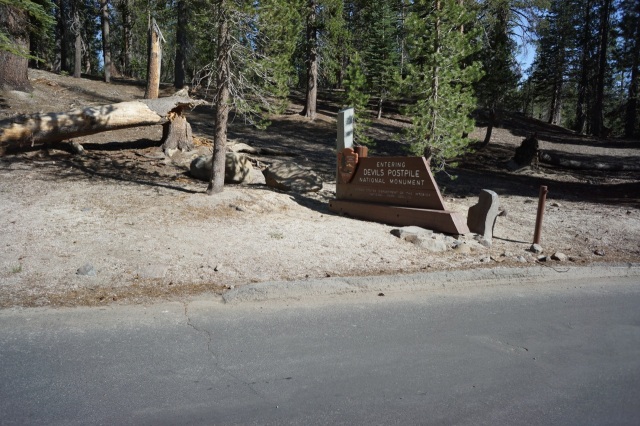 However, the drive into Devil’s Postpile….into the Red Meadow Valley….is something that will make you go “WOW.” There are also some hikes in the valley that are worth doing, though we didn’t have the time to venture out on them. The John Muir Trail and the Pacific Crest Trails also cut through this area…to give you an idea of how epic it is. Worth taking a picnic lunch there to enjoy after walking around a bit. 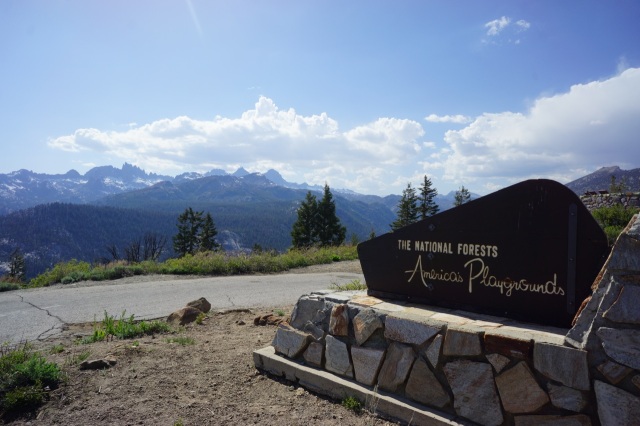 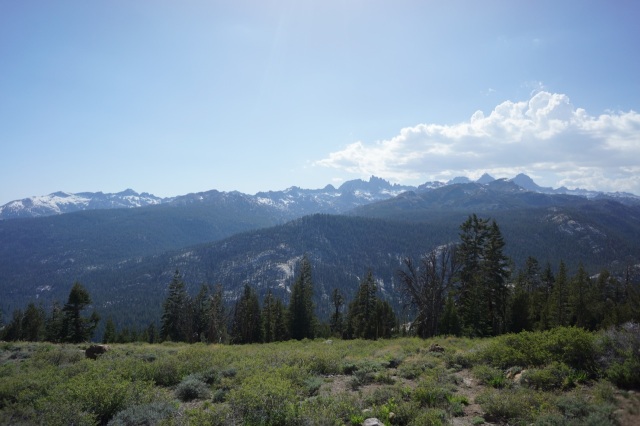 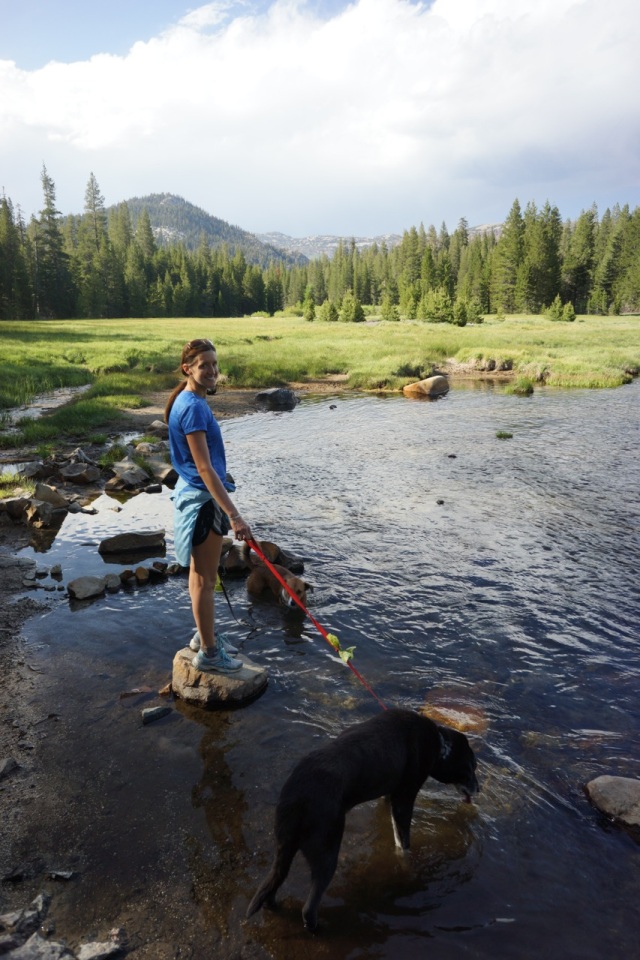 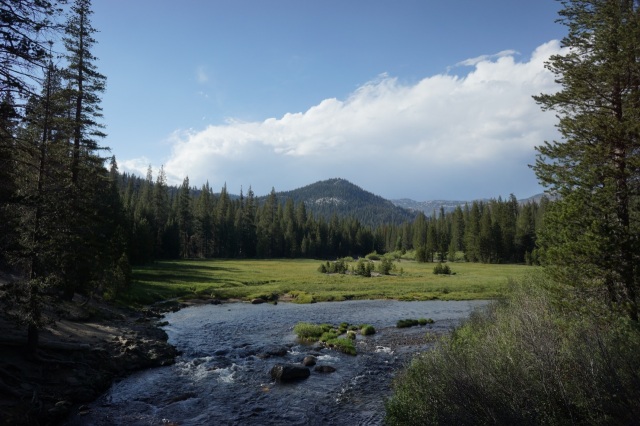 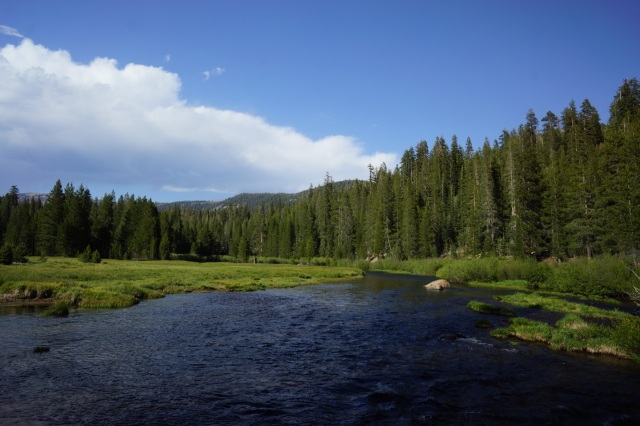 We want to go back to Mammoth in the winter….the skiing there is supposed to be epic.